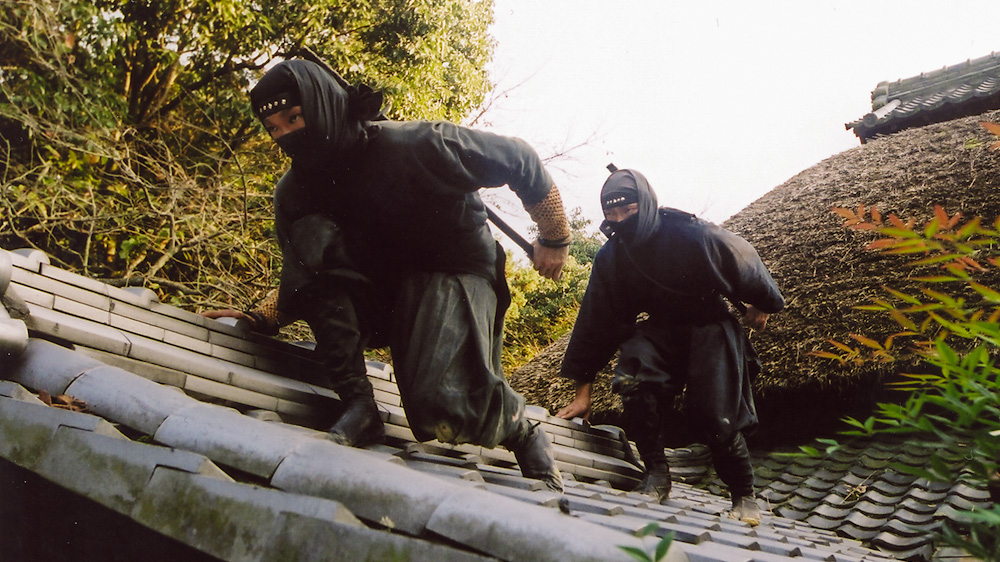 Ninja is very mysterious so that you would like to know more about them.
They were principally agents of espionage and stealth hired by warring factions to gain intelligence about the activities of their enemies.
Among the various schools of Ninjutsu that were developed throughout history, the greatest Ninjutsu was developed in Iga.
In Sengoku period, their missions were especially related to government work. Hattori Hanzo, who supported Tokugawa Ieyasu in Edo period, is known as one of the famous Ninja from Iga.
In the early Meiji period, Ninja faded away as the world became peace, but traces of Ninja can be seen everywhere in Iga.

This link is a site automatically translated by Google Translate. 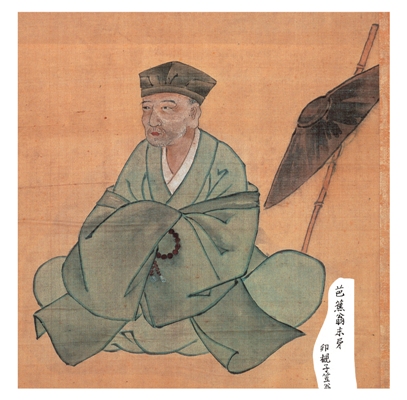 Matsuo Basho, who called as Haisei, was a famous poet in the beginning of Edo period.
He was born in 1644 as second son of Matsuo Yozaemon and his birth name was Munefusa.
‘Oku no Hosomichi (The Narrow Road to the Deep North)’ and ‘Nozarashi-Kiko (Records of the Weather –Exposed Skeleton)’ are representative among his traveler’s journals.
He evolved his own haiku style and became one of the famous Haiku master.
On 12th October 1964, he became ill on his journey and passed away in Osaka when he was 51 years old.

This link is a site automatically translated by Google Translate.